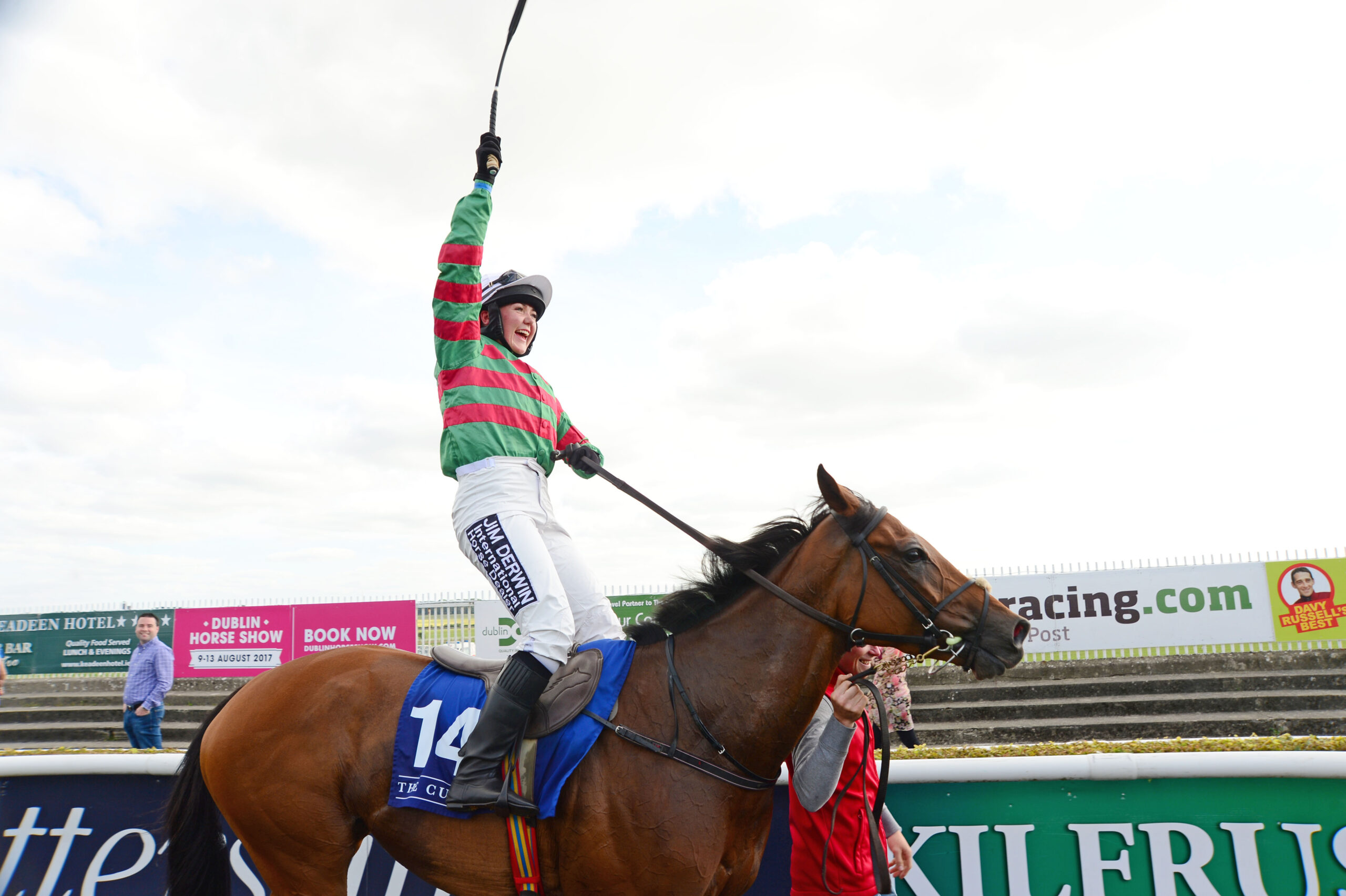 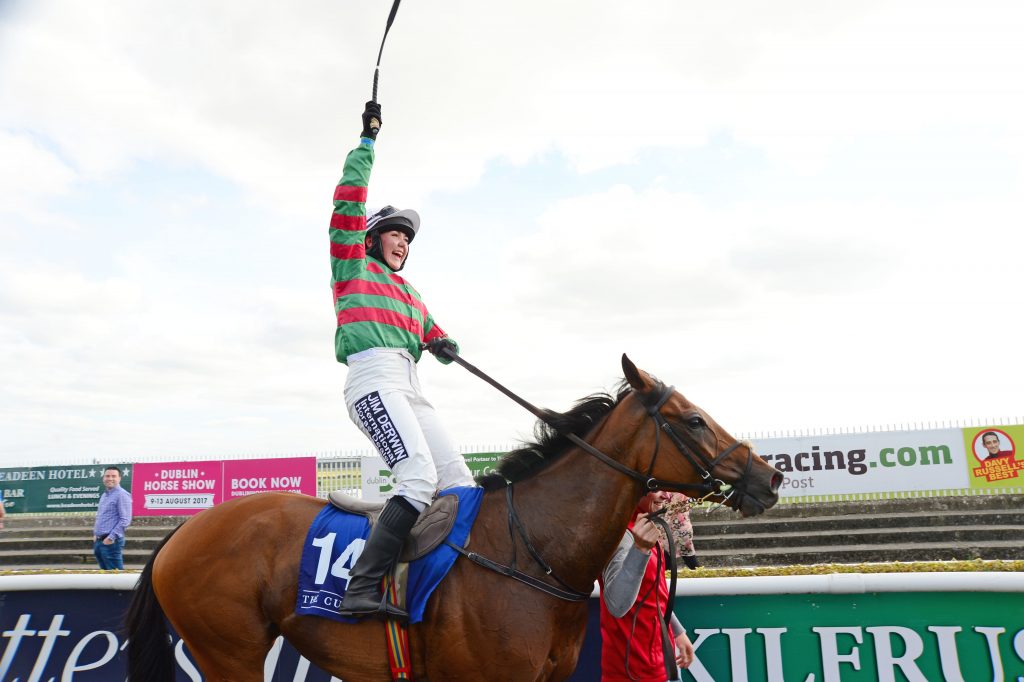 Rider’s profiles are available on www.corinthianchallenge.com which together with social media channels will keep the public updated throughout the next few months. Online donations may be made through each rider’s Everyday Hero account, located beside each rider’s name on the website, or sent directly to Irish Injured Jockeys at Curragh House in Kildare.

The second series takes place on Saturday September 16th at Gowran Park, Co. Kilkenny. The grand finale of the Corinthian Challenge will take place over the Longines Champions Weekend at Leopardstown Racecourse where the action will happen on Sunday October 22nd. The overall winner, having accumulated the most points over the series, will be announced that afternoon. 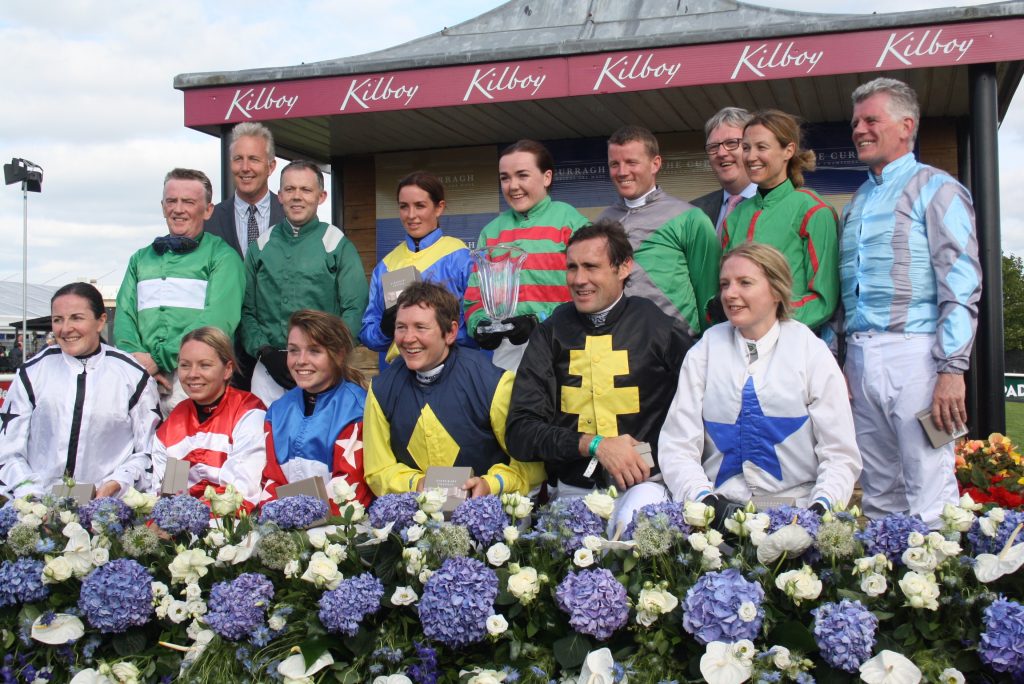