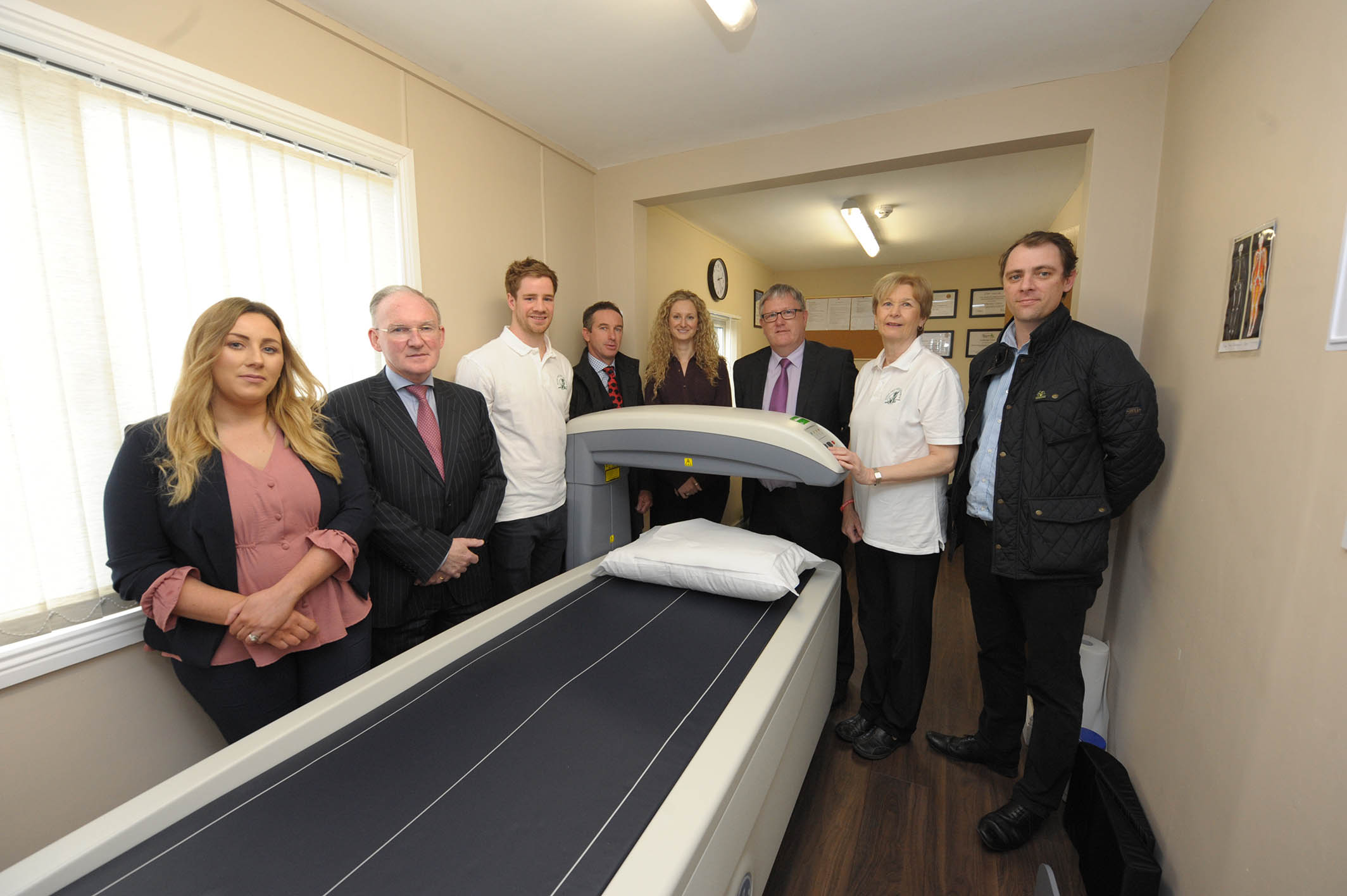 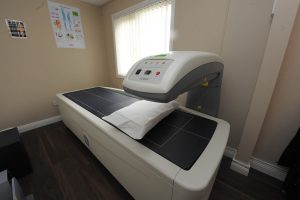 The purchase of a DXA scan machine by the Irish Injured Jockeys (IIJ) has been described as a “very exciting step in the care of our riders,” according to Dr Adrian McGoldrick, the Irish Horseracing Regulatory Authority’s chief medical officer.

The DXA scan machine will be based at the High Performance Centre , RACE  in Kildare town and will help the IIJ better monitor the health of jockeys, particularly around issues such as bone density and body fat.

The Machine is the gold standard test  for measuring bone density and diagnosing osteoporosis, a condition where the bones become porous.  This device is contains top of the range software, particularly for measuring visceral fat around the organs.

The IIJ believe the machine will help them better understand the requirements of jockeys and educate riders on nutrition and general well- being as part of a four-year study on riders’ bone health. Jockeys can be susceptible to visceral fat if they are attempting to make weight while not on a healthy diet. Genetics are also a factor. Visceral fat is a contributory factor in heart conditions, strokes, diabetes and depression.

“We have been carrying out research on riders since 2003,” said Dr McGoldrick. “Part of that research has been into the bone health of our riders. We know that a significant percentage have bone-thinning to a greater or lesser degree, with subsequent implications for their health.

“Prior to this, we were using different centers, depending on availability. However, for the consistency, the ideal is to use the one scanner repeatedly. This we can do now do now and  it is very central.”

Costing almost €100,000, the machine was purchased by Irish Injured Jockeys, with a considerable share of funding came from a fundraiser last year at Limerick racecourse for Robbie Mc Namara and  organised by Tom Hogan and Frankie Ward. It was agreed that a portion of the funds raised would be spent on a project that would benefit all riders. Dr McGolrick recommended a DXA scanner.

The scan is available to all jockeys but the long-standing aim is to scan jockeys regularly from the time they get their licences to ride. This will ensure that they can get the best nutritional and exercise as a result of the combination of their medical history, genetic history and lifestyle information advice.

Michael Higgins, General Manager IIJ praised the continuing contribution of Dr McGoldrick and revealed that the purchase could be attributed to “the persuasion of Adrian, who always has the best intentions of the jockeys very much at heart.”

He also thanked those that supported IIJ fundraisers and made donations privately.

Also present were Irish Jockeys Association secretary Andrew Coonan, RACE director Keith Rowe and training manager Orlagh Rice. HRI industry and training education officer Paddy Ryan, Dr SarahJane Cullen, exercise physiologist and researcher with the IHRA, and one of the brains behind the Jockey Pathway that coordinates education and sport science support for Irish jockeys, and Arthur Dunne, who is carrying out a PhD project on bone health in jockeys under the supervision of Dr Cullen, Catherine Corry Consultant Radiologist.

The DXA scanner will be available to the general public, once patients have been referred by their GP and made an appointment. Their results will be returned to their GP. 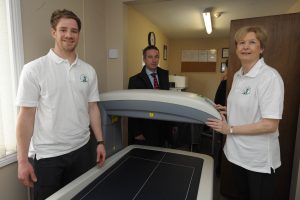 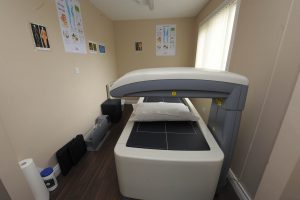